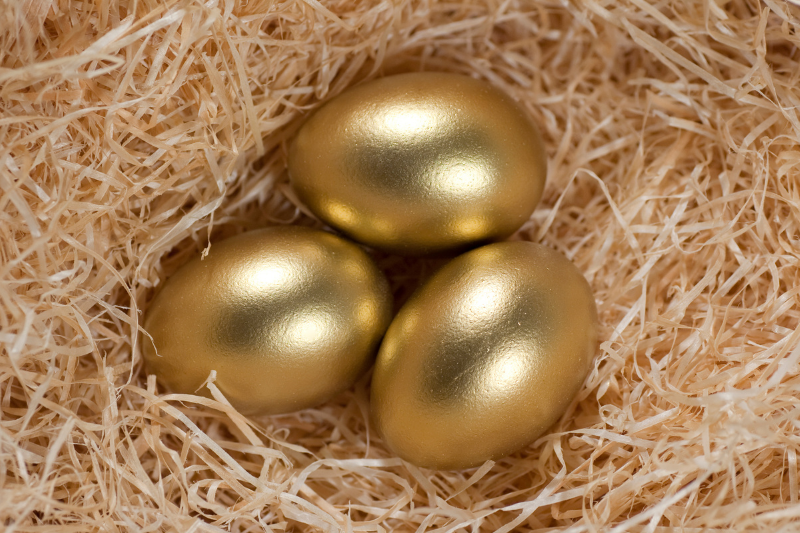 Posted at 08:19h in Uncategorized by David Kuo 0 Comments
0 Likes

Many of us are familiar with SoftBank (TYO: 9984) and its inspirational leader Masayoshi Son. After all, it has invested in many of the start-ups we are familiar with such as ByteDance, Grab, Klook, Slack (NYSE: WORK), Uber (NYSE: UBER), and WeWork.

There is certainly a strong venture-capital feel about the way SoftBank operates, which is a far cry from its origins as a seller of software.

Through its Vision Fund – home to around 90 start-ups at various stages of development – SoftBank hopes its heavy investments could one day grow into visionary businesses changing the world.

Some already have grown into behemoths. The company’s US$20 million early investment in a tiny start-up called Alibaba (SEHK: 9988) in 2000 turned into a US$58 billion windfall after the Chinese e-commerce powerhouse floated 14 years later in 2014.

It still owns 6 per cent of Alibaba, which is worth around US$143 billion today. Its stake makes it the largest single shareholder in the company.

Too many moving parts

This matters a lot to some investors. Superficially, SoftBank might appear to be just another Japanese keiretsu – a traditional Japanese conglomeration of businesses linked together – with its finger in many pies.

There are so many moving parts to SoftBank, it is often hard to keep track of what precisely is going on.

Unfortunately for SoftBank, one of those moving parts, namely, its venture capital arm, seized up spectacularly.

It even forced SoftBank to report a net loss of 962 billion yen (US$8.8 billion) in 2020 compared to a profit of 1.41 trillion yen the previous year. It broke an unblemished track record of annual profits going as far back as 2007.

SoftBank bounced back strongly in 2021 though, when it announced record annual profit of 4.99 trillion yen.

This not only topped the US$42.5 billion profit made by Warren Buffett’s Berkshire Hathaway in its last business year, but it was also the largest annual profit posted by a Japanese company to date.

But SoftBank is more than just an example of a modern-day keiretsu that makes cars, electronics and electrical machinery.

Instead, it is a gutsy investor in tomorrow’s technology, through its Vision Fund 1, which is backed by SoftBank, Saudi Arabia’s Public Investment Fund, the state fund of Abu Dhabi, Apple (NASDAQ: AAPL), Qualcomm (NASDAQ: QCOM), and others.

What is not in dispute though, is the disproportionate impact that the fund can have on SoftBank. Its exceptional performance had single-handedly turned around SoftBank’s fortunes in 2021.

Almost all of SoftBank’s profits reported in 2021 were generated by the fund, thanks in part to the successful flotation of Korean e-commerce platform Coupang (NYSE: CPNG) that jumped 81 per cent at opening. It allowed SoftBank to reap a US$33 billion profit on its 37 per cent stake.

SoftBank’s Vision Fund also benefitted when another of its investments, Auto1 Group (ETR: AG1), surged 49 per cent in its Frankfurt trading debut.

It is also estimated to have turned a US$680 million investment in DoorDash (NYSE: DASH) into US$11.5 billion, following the yet-to-be-profitable food-delivery company’s initial public offering (IPO) in December last year.

The returns from these flotations are impressive. But they pale in comparison to Softbank’s 300,000 per cent return from its US$20 million investment in Alibaba when the company went public.

Nevertheless, the successful flotation of some of SoftBank’s investments has more than helped to soften the pain that was caused by some spectacular failures that called into question the company’s ability to spot big winners.

For instance, it was forced to slash the valuation of its investment in WeWork from a valuation of as much as US$47 billion to just US$2.9 billion.

SoftBank made a reputational mistake with Wirecard (FRA: WDI) too, by lending its name to the company.

Shares in the scandal-hit electronic payment provider plunged after it was found to have inflated its balance sheet. SoftBank had reportedly arranged a loan of as much as US$1 billion through a convertible bond.

SoftBank was also hurt badly when shares in one of its investments Uber plunged. However, the share-price collapse proved to be nothing more than a knee-jerk reaction to the pandemic that forced many people to work from home.

When the shares recovered from their March 2020 lows, it gave SoftBank an opportunity to sell around US$2 billion worth of stock as it remains heavily invested in the company.

Embarrassingly for SoftBank, its standing as an astute dealmaker was not enhanced when it sold its entire stake in business communications platform Slack. Just two months after ditching the shares, Salesforce announced that it would acquire the company at a 30 per cent premium.

But while some of SoftBank’s investments have already reaped returns through listings on stock exchanges, such as China’s healthcare platform Ping An Good Doctor (SEHK: 1833) and estate agency Opendoor (NASDAQ: OPEN), there are yet many more in the pipeline.

These include ride-sharing companies such as China’s Didi Chuxing, India’s Ola, and Singapore’s Grab that are yet to stage IPOs.

It is also an early investor in Tokopedia, which is set to merge with another Indonesian ride-hailing unicorn Gojek. The new entity, GoTo, is expected to be floated on the US and Indonesia stock exchanges through a merger with a SPAC.

Others on the cusp of IPOs include Indian insurer Policybazaar and ByteDance, the owner of Tik Tok.

There is no shortage of interesting companies that SoftBank can pluck from its portfolio to float as and when it wants. However, the favourable market conditions for IPOs might be coming to an end. That could pose a problem for Vision Fund.

Many central banks around the world are already hinting at scaling back the amount of stimulus they are prepared to pump into their economies. Some are even talking about the possibility of raising interest rates.

So, as the doors to global economies start to open, the windows of opportunities for IPOs could start closing.

With that in mind, Masayoshi Son has referred to SoftBank’s Vision Fund as the goose that lays golden eggs. He said that “our vision never changed”, even after last year’s disastrous results. He added that “golden eggs are not produced by chance”.

But what would happen if the goose should go broody as the conditions for IPOs start to cool? It could put undue pressure on not only the Vision Fund but also on SoftBank.

Consequently, SoftBank might be tempted to push through its IPOs as quickly as possible rather than exercise the patience that Masayoshi Son is renowned for.

Another problem for Softbank is that it has been making significant late-stage investments in established unicorns. That is never quite as lucrative as making smaller riskier investments in start-ups that could one day turn into those unicorns.

It seems that Softbank’s Vision Fund 1 is trying to play it safe. In 2021, it reported that the fund delivered an annualised return of 39 per cent. That is impressive but a long way off from landing the next Alibaba.

Perhaps the fund’s investors are content with good returns rather than spectacular returns.

Its Vision Fund 2, which is self-funded, tells a different story. It has delivered an annualised return of 115 per cent. Without other investors to answer to, the fund can probably afford to take bigger risks.

The two funds should continue to drive performance at Softbank. They may even, in the words of Masayoshi Son, be the source of golden eggs.

But we shouldn’t expect every egg to be solid 24-carat.

That’s not how venture capitalism works. Some might just turn out to be rotten.

Note: An earlier version of this article appeared in Channel News Asia here.