Banks May Be Ready to Start Dancing Again 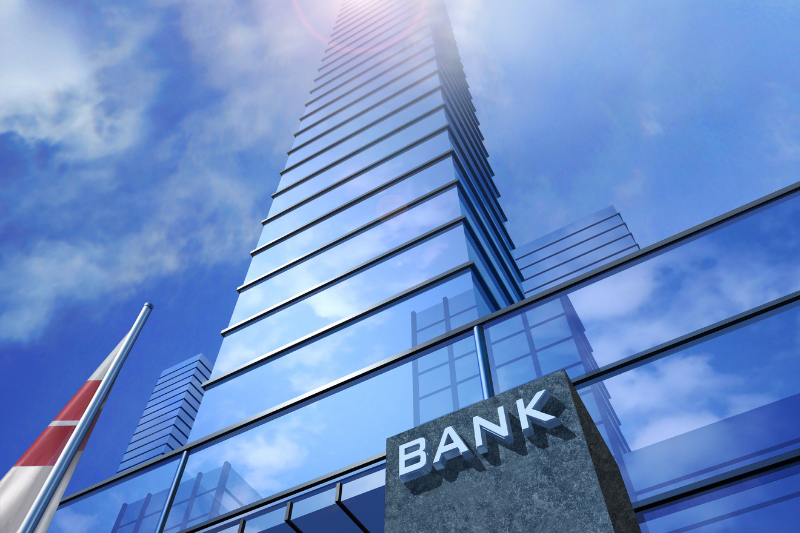 01 Sep Banks May Be Ready to Start Dancing Again

Posted at 08:10h in Uncategorized by David Kuo 0 Comments
0 Likes

Chuck Prince, the former boss of Citigroup (NYSE: C), once said that banks have to keep dancing while the music is playing. But he added that when the music stops, things will be complicated.

During the Covid-19 pandemic, the music suddenly stopped for many banks around the world. It got complicated not just for lenders, but it was also a confusing time for bank investors. Regulators had quickly stepped in to advise banks against buying back their shares, and reduce – or in some cases, even withhold – dividend payments.

Banks were also encouraged to help embattled businesses and to make adequate provisions for debts that might never be repaid. That was a huge blow for their investors who often rely on bank dividends as an important source of income.

Dr Prince’s comments might have seemed flippant. But it exemplifies the environment that many banks operate in.

They function at the sharp end of the economic cycle. When times are good, banks can make extraordinary profits. But in economic downturn, they can be adversely affected.

The upshot is that bank investors have to be prepared to take the rough with the smooth. The alternative could be to jump out when banks are at the top of the cycle and jump back in when we believe that the cycle has bottomed. However, trying to time economic cycles is no easy feat.

A case in point is Covid-19. Who could possibly have seen that coming? What’s more, what kind of economic recovery are we likely to see now that we appear to be emerging from the shadows of the pandemic?

Could it be “V”-shaped, or might we see another downturn, in which case, it could be more “W” – down, up, down, and up again? It could even be square root-shaped, which could mean that this might be about as good as it gets.

From an investor’s perspective, it might be better, if not less stressful, to simply admit that we don’t really know.

Investors should try to avoid reading tea leaves. Instead, a better idea could be to simply hold bank shares for the long term but consider adding more when they look cheap enough.

On that score, one of the most telling signs that banks are unloved is when they are trading below their book values. When that happens, we are effectively paying less than a dollar for every buck of asset that they own.

The best time to have done that in the pandemic was when the market was worried that banks might be forced to take a hit on the money that they had lent.

Their concerns turned out to be overblown. Non-performing loans have not been that bad. In fact, many banks have reversed their provisions for bad and doubtful debts.

The resilience of banks has not gone unnoticed. By looking at their price-to-book ratios, many banks appear to have regained the interest of investors. Singapore’s three biggest lenders are now trading at a premium. That said, two banks that have a notable presence in Singapore – HSBC (SEHK: 0005) and Standard Chartered (LON: STAN) – are still sporting a discount.

While the price-to-book might provide a useful finger-in-the-air estimate of cheapness, it could be misleading. The book value is a snapshot of a bank’s net worth at one point in time.

Good banks are able to increase their book value steadily over time. So, a high book value now might not seem so high in a year or two.

The price-to-earnings ratio is another useful number to look at because it is generally recognised that banks start to look attractive when investors are paying less than 10 times profits for their shares. Currently, the three Singapore banks are valued slightly above that.

Show me the money

Another useful measure is the dividend yield. After all, banks are generally reckoned to be good at rewarding shareholders with a portion of the profit they make. At the moment, their dividends yields are around 3 per cent.

Of course, their share prices are much higher now than this time last year, which could prey on some investors’ minds.

However, we should try to forget the past, and instead look at shares in terms of where they are today. And it looks like – in the words of Chuck Prince – banks are ready to start dancing again. Well, at least until something stops the music again.