Ignore the Noise to Beat the Market 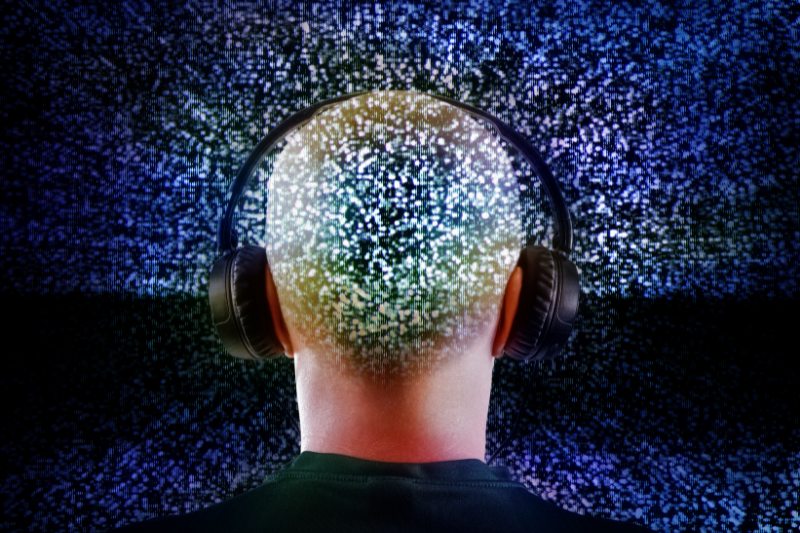 05 Oct Ignore the Noise to Beat the Market

Posted at 08:05h in Uncategorized by David Kuo 0 Comments
0 Likes

There is, it would seem, never a bad time for hyperbole. What about the bursting of the Japanese asset-price bubble in 1992, or the US savings and loan crisis of the 1980s and 1990s when nearly a third of America’s savings and loans associations collapsed? We heard commentators talking about the global economic mess then.

And how can we possibly forget the Asian contagion of 1997 or the oil-price shock of 1973. Pundits were beside themselves with talk that the world was in an economic mess.

Since men were in togas

In fact, we probably heard it as far back as AD33 when Roman banking houses issued unsecured loans excessively. I can even picture the scene… men in togas with their head in their hands moaning that the world was in an economic mess. But back then the world was probably a whole lot smaller and a lot less connected than it is today. Nevertheless, the list of crises that has beset the world is, quite frankly, almost endless.

That said, this crisis is supposed to be different from any other, right? After all, the Covid-19 recession is more about health than money. That is undeniable. But then isn’t every crisis somehow unique in its own way? No two crises are ever quite the same.

What we can say, though, is that we have, by some means or other, wriggled our way out of every economic crisis, be it big or small. And that is why it is important for us to ignore the noise in the market that can be deafening at times. If we consider ourselves to be true long-term investors, then it is important to look at investing through the telescope of time than the microscope of the moment.

Sure, the market likes to worry. But the market always likes to worry about something. It is called climbing the wall of worry. If we think about it logically, a wall of worry implies that there are still people out there who remain unconvinced that the world can pull itself out of this or any other economic slump. But the facts would suggest otherwise.

Just take a look at the recent corporate results from some of the largest companies in Singapore. Our biggest bank, DBS Group (SGX: D05), posted a 37 per cent jump in second-quarter profit. Singapore’s second-largest lender, OCBC (SGX: O39), registered an 85 per cent rise in first-half income, and UOB (SGX: U11) said profit was up 29 per cent in the first six months.

Elsewhere, airport services company, SATS (SGX: S58), has swung back into the black in the fourth quarter, and so too has resorts operator Genting Singapore (SGX: G13). Property giant CapitaLand said net profit for the first half increased almost tenfold on the back of recoveries in Singapore and China.

Setbacks along the way

That is not to say that it will be plain sailing from here – far from it. An economic rebound following the shocking spread of Covid-19 around the world is only to be expected. What’s more, the huge amount of government stimuli and easy monetary policy from central banks have been an enormous help, too.

But there will be setbacks along the way. Naysayers will latch onto those disappointments to support their view that any further economic recovery could be derailed. But if there is one thing that we have learnt from Covid-19, it is that there is a world of difference between an economy and the companies that operate within it.

While companies admittedly operate in an economy, each business will react differently to prevailing conditions. Normal responses could include reduction of staff levels, cutbacks on investments, and halts to new product roll-outs.

There might even be scaling back on marketing and expenditure. These cost-cutting efforts could have an impact on other businesses that could exacerbate the economic downturn.

These difficult measures taken by businesses are designed to conserve capital in readiness for a recovery. Point is: recessions invariably end. When they do, a period of economic recovery will follow. As investors, we must always try to look through the fog of doom and focus on the recovery that follows.