Should You Invest in REITs Despite COVID-19? 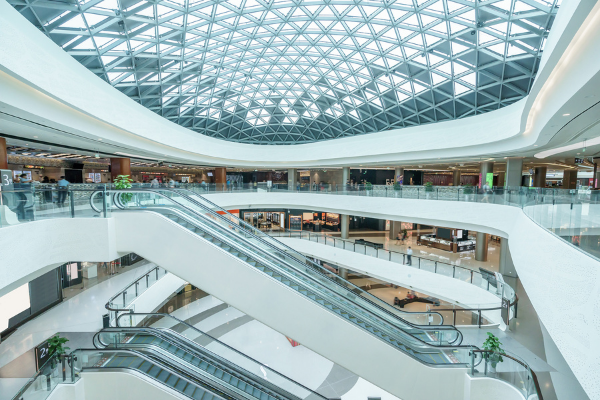 30 Sep Should You Invest in REITs Despite COVID-19?

There is, understandably, a lot of fear and uncertainty due to the COVID-19 pandemic.

Stock markets have suffered brutal sell-offs back in March and many stocks have yet to recover the years’ losses.

Even real estate is not immune to the pandemic’s effects as more people telecommute and alter their daily habits.

As a REIT investor, it’s natural to feel worried.

Many businesses have suffered falling revenue and cash flow, thus crimping their ability to service rents.

At the same time, tenants are also asking for assistance from REIT managers in tiding over the crisis, resulting in lower levels of distribution per unit (DPU).

With all that’s going on right now, should you still invest in REITs?

The worst-hit REITs are in the hospitality sector, as travel has plummeted due to border closures.

Next in line are retail and commercial REITs.

However, there are other REITs that are not just unaffected but are also doing fairly well during this period.

For instance, Parkway Life REIT (SGX: C2PU), a healthcare REIT that owns hospitals and nursing homes in Singapore and Japan, has been relatively unaffected.

Gross revenue climbed 30% year on year in the first half of this year, while DPU jumped by 13.6% year on year.

Some REITs have even gone on the offensive and conducted acquisitions recently.

A tentative recovery is in place

It’s not all doom and gloom even for retail REITs, though.

Recent numbers released by FCT show that tenant sales and footfall in its suburban retail malls have improved significantly since the circuit breaker period ended in early June.

Tenant sales have seen an even more dramatic improvement, jumping from being down 60.3% year on year in May to declining by just 2.2% year on year by August.

Hospitality REITs, too, are seeing a silver lining as the Singapore government announced recent measures to prop up the tourism sector.

A domestic tourism campaign was launched in August to encourage Singaporeans to take up staycations and visit local attractions.

Also, the government is providing each Singaporean S$100 in digital vouchers to be used for such purposes.

Although many REITs have been badly hit by the pandemic, investors should rejoice at the fact that dividends are still being declared, albeit at lower levels.

In contrast, some blue-chip companies such as ComfortDelGro Corporation Ltd (SGX: C52) and Sembcorp Industries Limited (SGX: U96) have eliminated their interim dividends, citing a highly uncertain outlook as the reason for doing so.

Unitholders in REITs may suffer from a dip in dividends, but at least there is still some passive income trickling through.

The good news is that thus far, no REIT has completely shelved its dividends as REITs need to pay out at least 90% of their distributable income to qualify for tax incentives.

Get Smart: Keep calm and carry on buying REITs

REITs may be down, but they are far from out.

Granted, some may take time to recover as the pandemic is far from over.

Choosing good, strong REITs to own in resilient sectors still makes sense for an income-driven investor.

So just keep calm and carry on having faith in the REIT sector.