Three areas where Asian firms are beating their Western counterparts 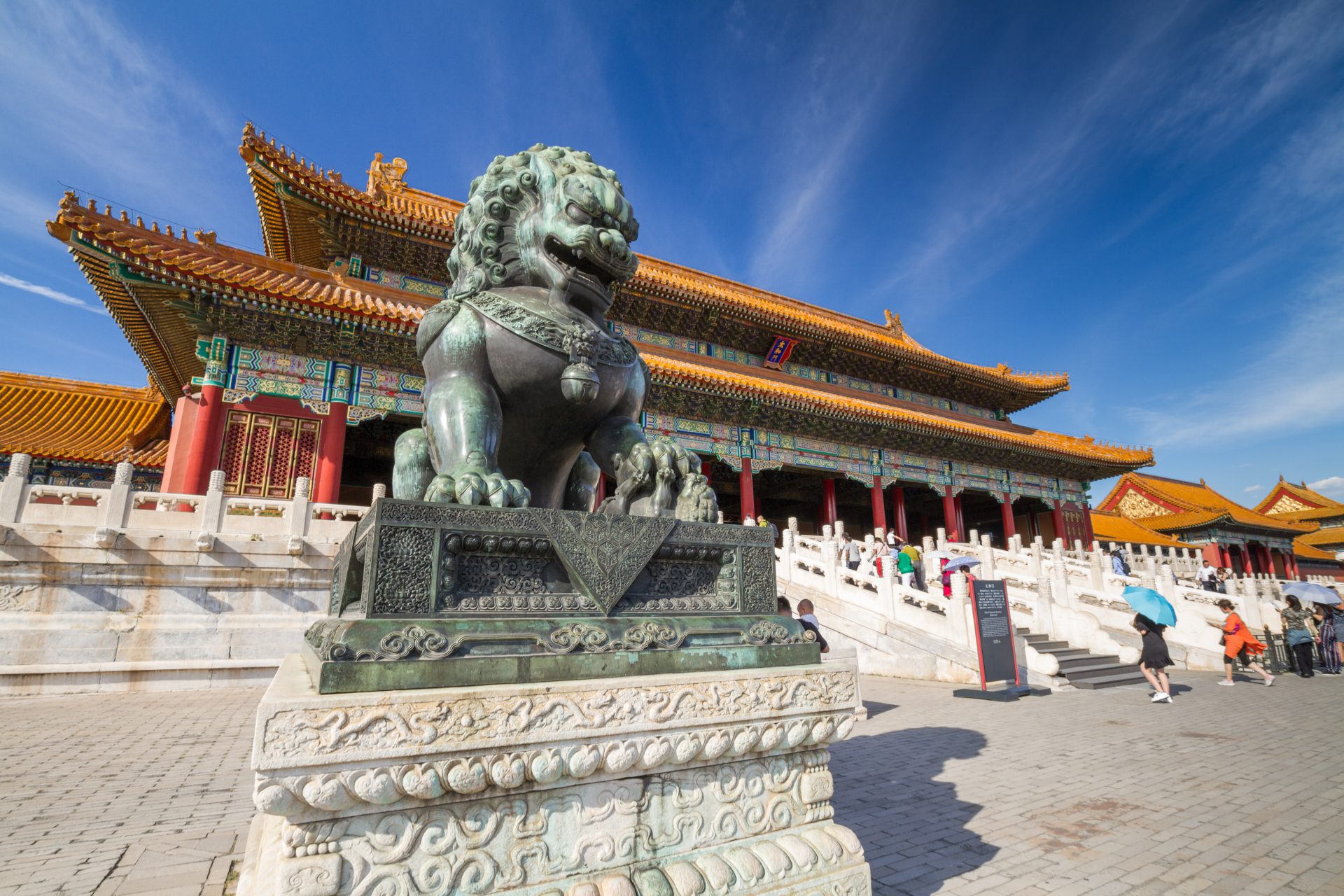 Most Asian companies are simply a clever copy of Western companies – or so the cynical among us might say.

As investors, we will miss out on opportunities if we are swayed by this sweeping statement. The reality, however, is more nuanced. Broad generalisations can hold both truths and lies.

Sure, there are Asian companies that seek to replicate what Western companies have done before. But increasingly, companies in our region are coming of age and holding their own.

Some are even flipping the script and showing that they are able to operate better than their Western counterparts.

In general, Asian banks are more productive than their counterparts in the US or Europe, based on one key metric.

The cost-to-income ratio measures a bank’s expenses against its total income. So the lower this ratio is, the better. This metric is important as it tells investors how much of the bank’s total income (after expenses) will be left to be used for dividends, future loan losses, or in its bottom line – thereby increasing the bank’s book value.

The latter point is key, as investors often refer to a bank’s growth in book value as a proxy for value creation.

According to data from S&P Global Market Intelligence, the average cost-to-income ratio in the US was around 59 per cent last year.

The banks in major European countries fared the worst, with Germany sporting an average of 76.8 per cent, France at 67.7 per cent, the UK with 67.5 per cent and Italy, at 61.4 per cent.

In contrast, the average ratio for banks in Asia, in particular those in South-East Asia and China, was much lower.

Banks in Singapore sport an average cost-to-income ratio that was under 43 per cent last year; Malaysia recorded an average of a little over 46 per cent. Mainland China’s ratio was just above 32 per cent.

Of course, there are Asian banks that did better than their country average. For instance, Singapore’s DBS Group recorded a cost-to-income ratio of 39.2 per cent in the first half of this year. Malaysia’s Public Bank Berhad recorded a ratio of under 38 per cent for the same period.

The cost-to-income ratio may be a key metric to watch as countries around the world grapple with the adverse economic impact of Covid-19. A lower cost structure at a bank leaves more room for it to absorb losses from unforeseen events.

Speaking of finance, China has become the world’s model of how a cashless society can work. Ant Group’s AliPay boasts a worldwide user base that is 1.3 billion strong and is China’s largest mobile-payments business.

The vast user base has enabled the company to grow beyond its e-payment roots to enter new areas such as money market funds, consumer credit, healthcare insurance, commercial loans and credit assessments. The extension into adjacent financial services has been met with success. Ant Group’s Yu’e Bao spare cash management service has more than 600 million users; its MYBank digital bank arm has served over 29 million small and micro business with loans over the last five years. In essence, Ant Group has developed a new, digital financial ecosystem. Tencent’s WeChat Pay is not far behind, reporting a network of 800 million monthly active users and 50 million merchants last year.

And that is not all.

Like Ant Group, Tencent has moved to broaden its financial services with new products for wealth management and micro-loans. Together, Tencent and Ant Group are at the forefront of China’s cashless revolution, during which digital payments have taken over 99 per cent of the country’s non-cash transaction volume.

China also accounts for 45 per cent of worldwide digital payments, McKinsey’s research found. With the use of physical cash being discouraged amid a pandemic, digital payments are set to become the norm.

Like digital payments, food delivery is fast becoming essential in the age of the coronavirus.

The leading players in the space, Meituan-Dianping and Alibaba’s Ele.me, command a whopping 90 per cent market share in China.

The scale on which these top two players operate is impressive.

Last year, Meituan-Dianping handled over 8.7 billion food deliveries. The growth is set to continue. In the first half of this year, the food delivery operator welcomed 1.4 million new riders, bringing its active rider base of 2.95 million.

Ele.me’s rider base was around three million at the end of last year, Technode reported. The established delivery network has benefited brick-and-mortar companies such as Starbucks in China.

As the saying goes, the proof is in the pudding.

When the US coffee giant’s comparable-store growth stalled in late 2018, it was able to quickly pivot to food delivery with the help of Ele.me for its China stores.

Within five months of signing a deal with AliBaba, the Ele.me delivery service was available in 2,000 Starbucks outlets across 30 cities.

In contrast, Starbucks took more than a year to roll out a pilot service to just six cities in the US. Clearly, the food-delivery market in China is more established than in the US.

More importantly, the Starbucks example shows how two huge companies on different sides of the ocean are able to bring different strengths to the table for a better overall outcome.

The world awaits you

Let us make one thing clear.

The main point is not about which country or which region is doing better than the other.

It would be tragic if we ended the conversation there. What is more important, in my view, is that there are opportunities to learn from every company in the world, whether they are located in the West or in the East.

It might not feel that way at the moment, but we do live in privileged times. Even in a pandemic, we are able to connect with the outside world while staying indoors.

The Internet, which has an estimated 4.8 billion netizens, has made it easier than ever before for investors to learn about the best companies in the world, wherever they may be.

This vast connectivity has made it possible for investors to learn and invest in a whole host of new companies.

The world is, truly, our oyster.

As a fellow netizen, that is an opportunity too big to pass up – to learn, to invest, and to grow together.

For 5 days only, we are opening up seats to our exclusive service, David Kuo’s Income Portfolio. Go on a behind-the-scenes journey with Smart Investor Co-Founder David Kuo, as he builds a brand-new income portfolio investing in the next big thing! It’s by invitation only, so do register your interest here!

This article was first published on The Business Times.